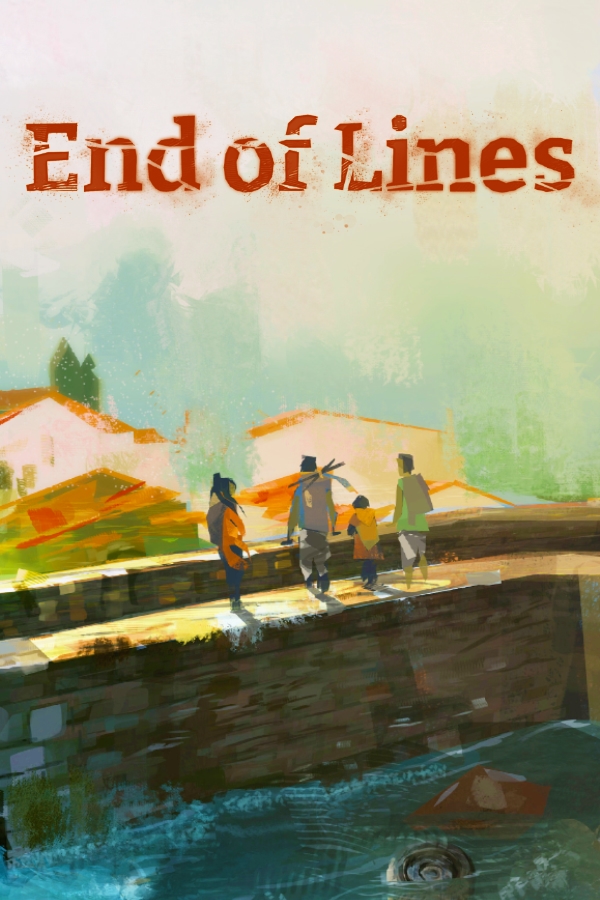 Developer:
Nova-box
based in Bordeaux, France.
founded in 2007.

End of Lines is an interactive graphic novel for PC/Mac/Linux & Nintendo Switch.

The sky is red. Or is it?
The air’s so hot it feels red.
When did it stop being blue?

A battered old paper with words I can’t read
and lines that fade and melt across the tears and folds.
Lines that guide us towards hope.
The hope of a welcoming land.
And yet, we don’t know what we’ll find beyond the map.
Where the lines end.

Following a climate-induced apocalypse, a group of survivors centered around a small family wanders in the devastated countryside of Southern Europe, looking for a livable place to settle.

A well-researched, environmental tale that acts as a warning about climate inaction and the collapse of ecosystems. 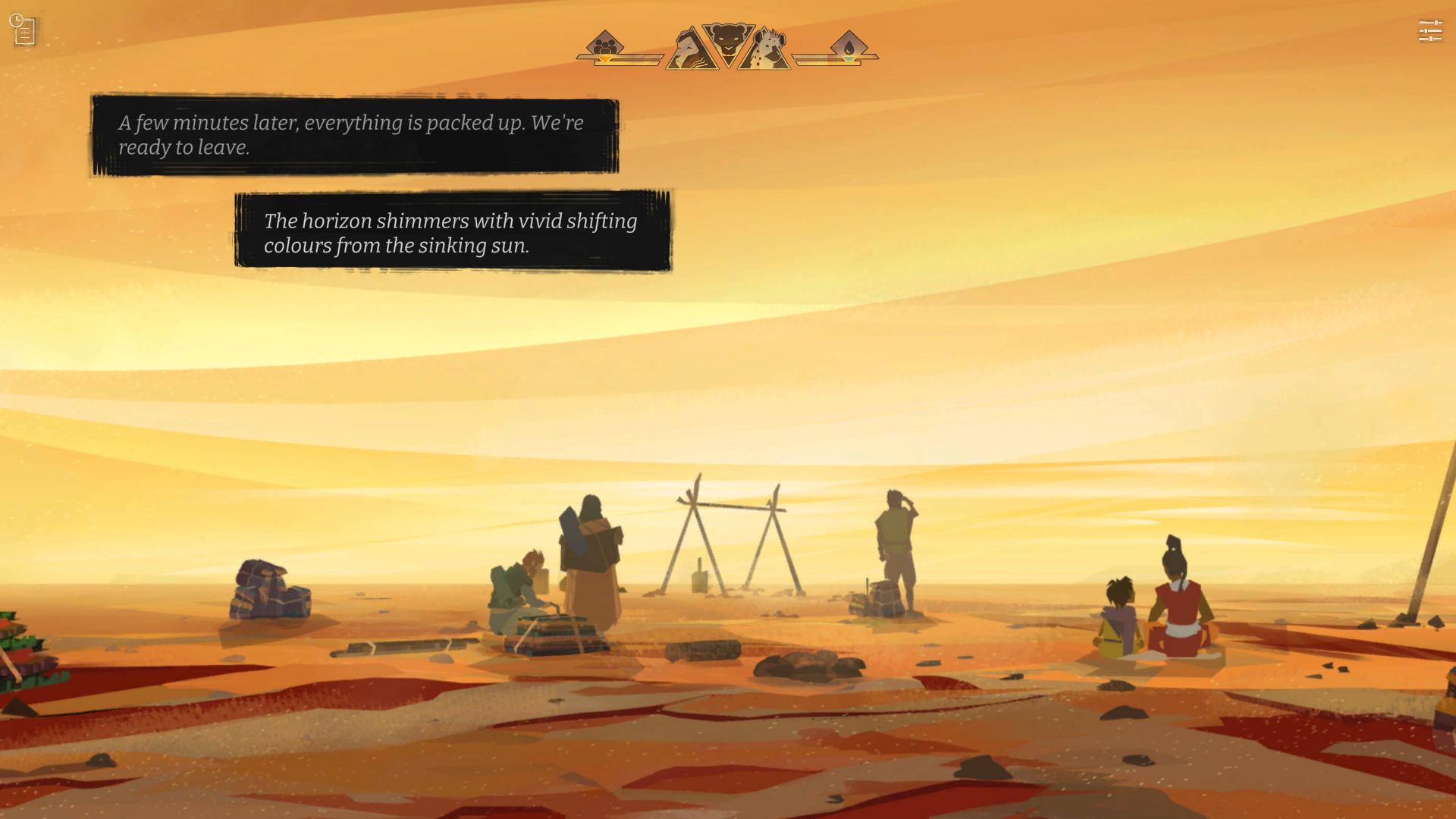 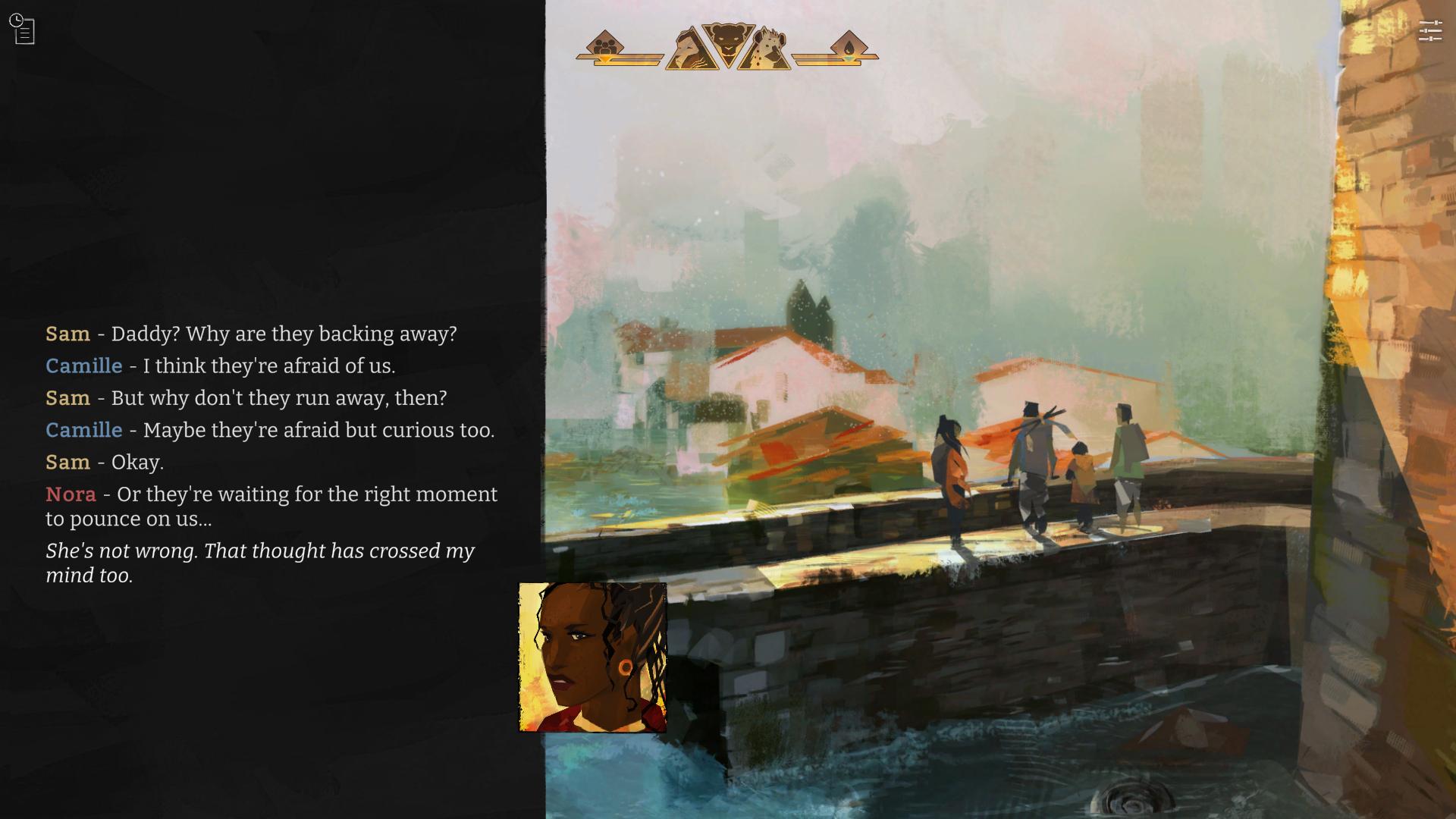 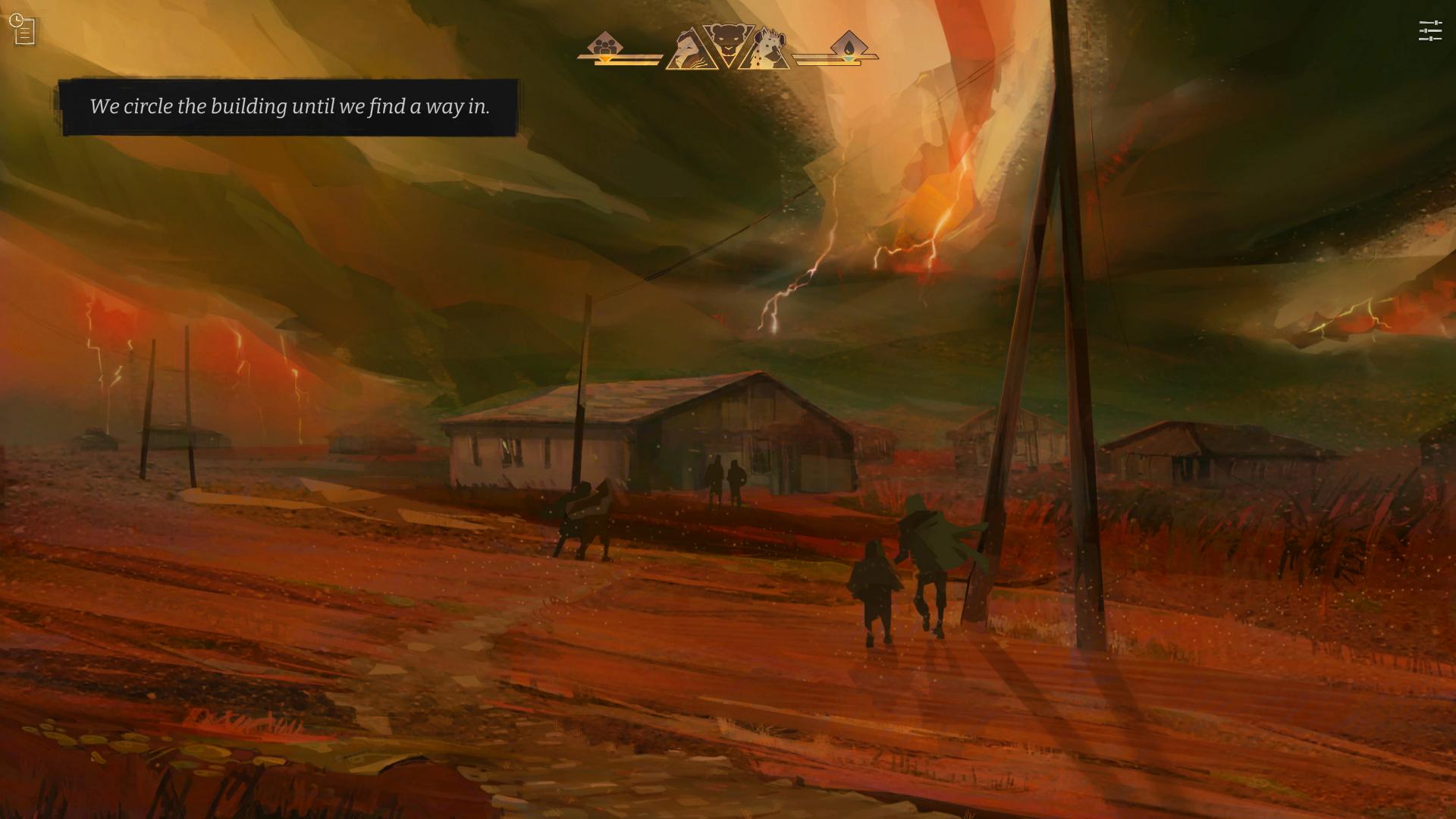 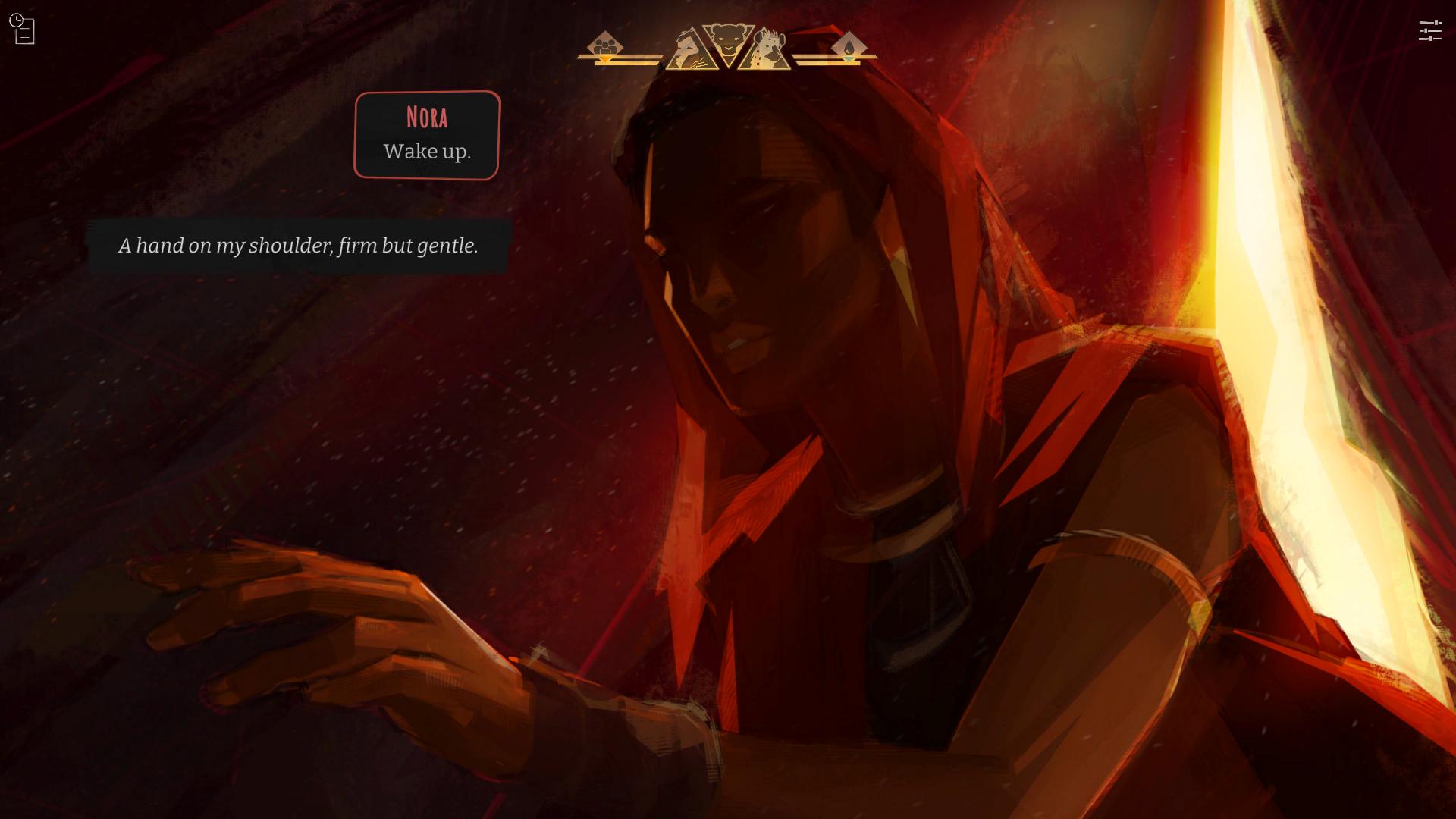 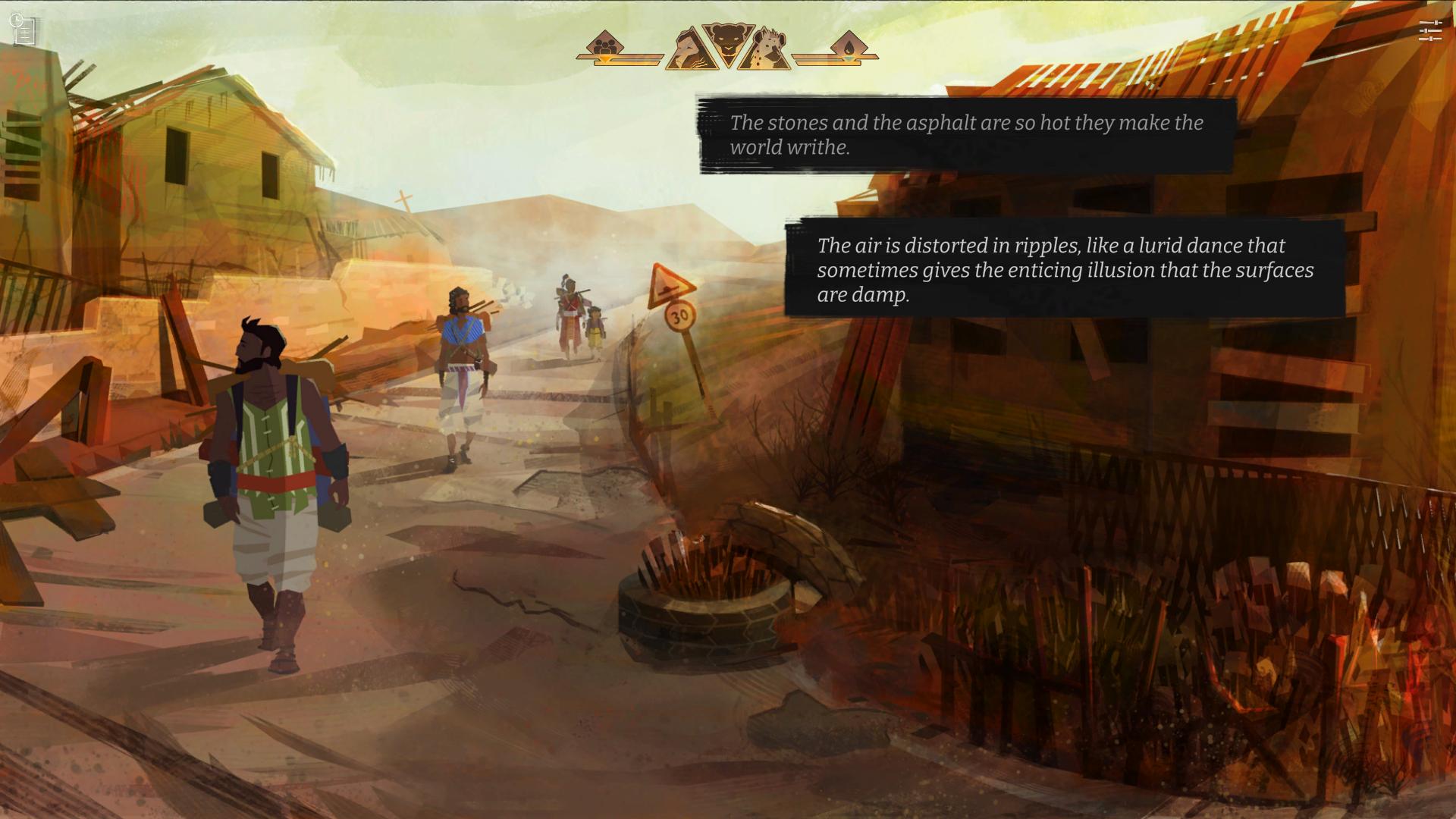 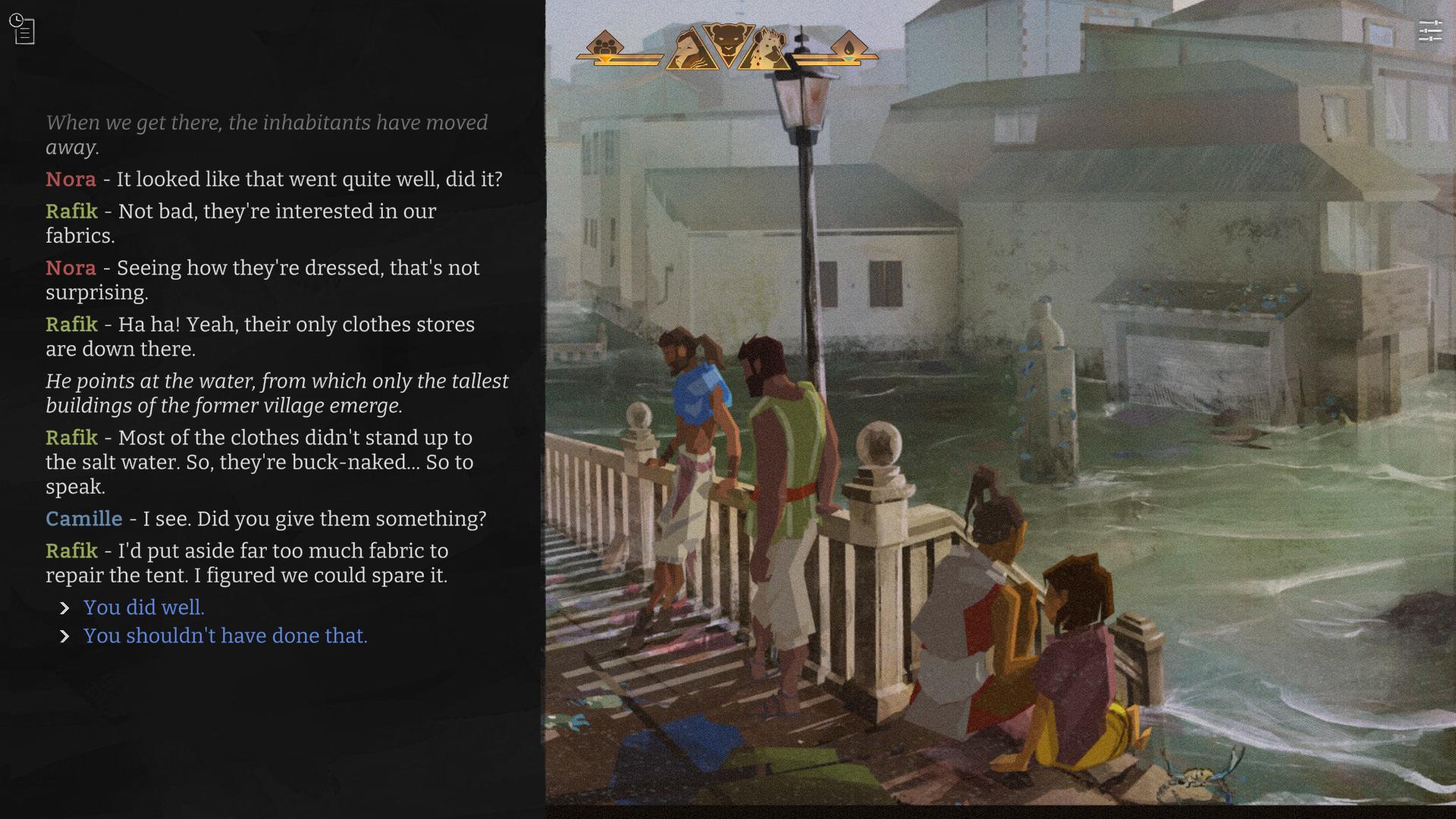 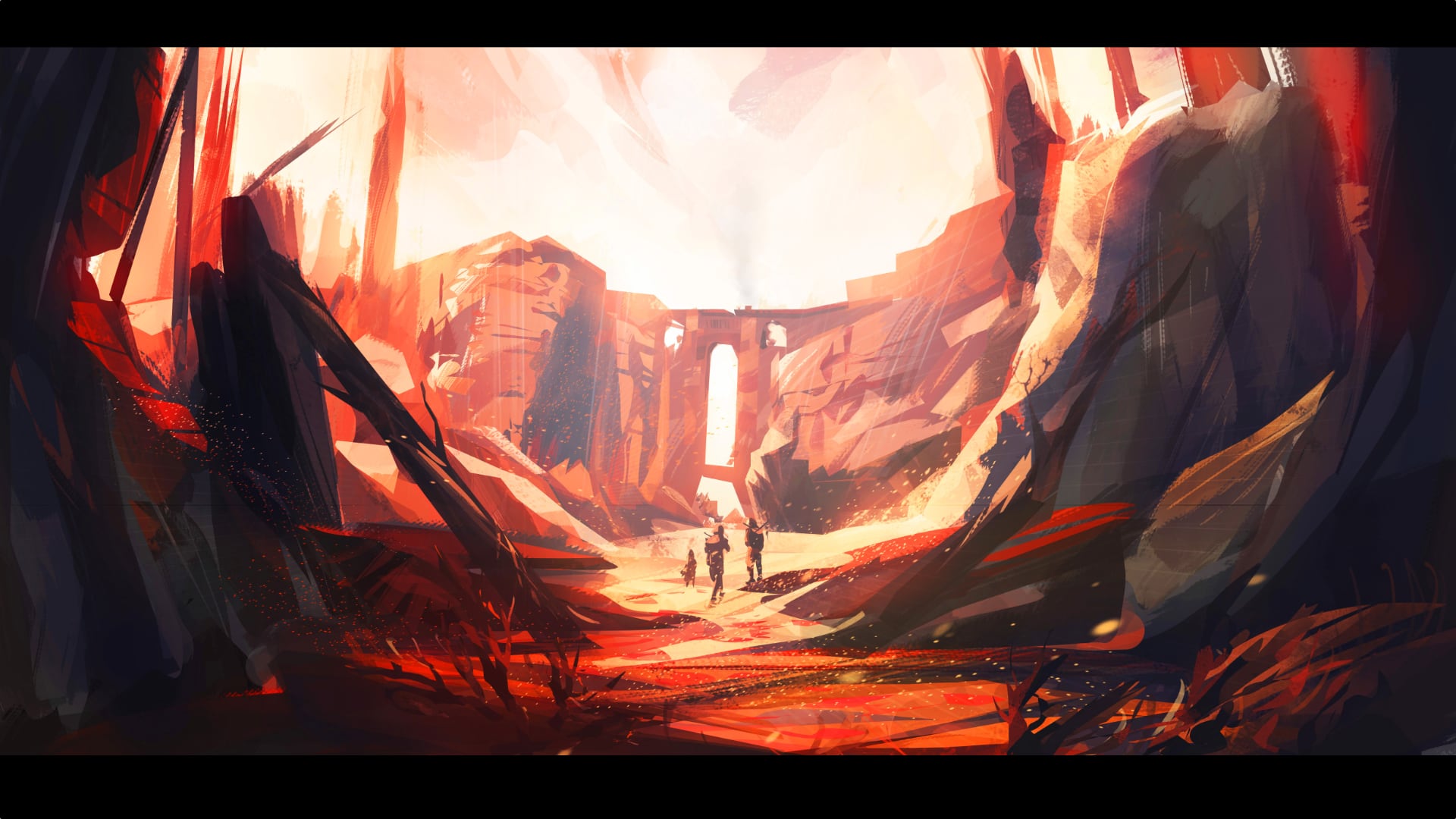 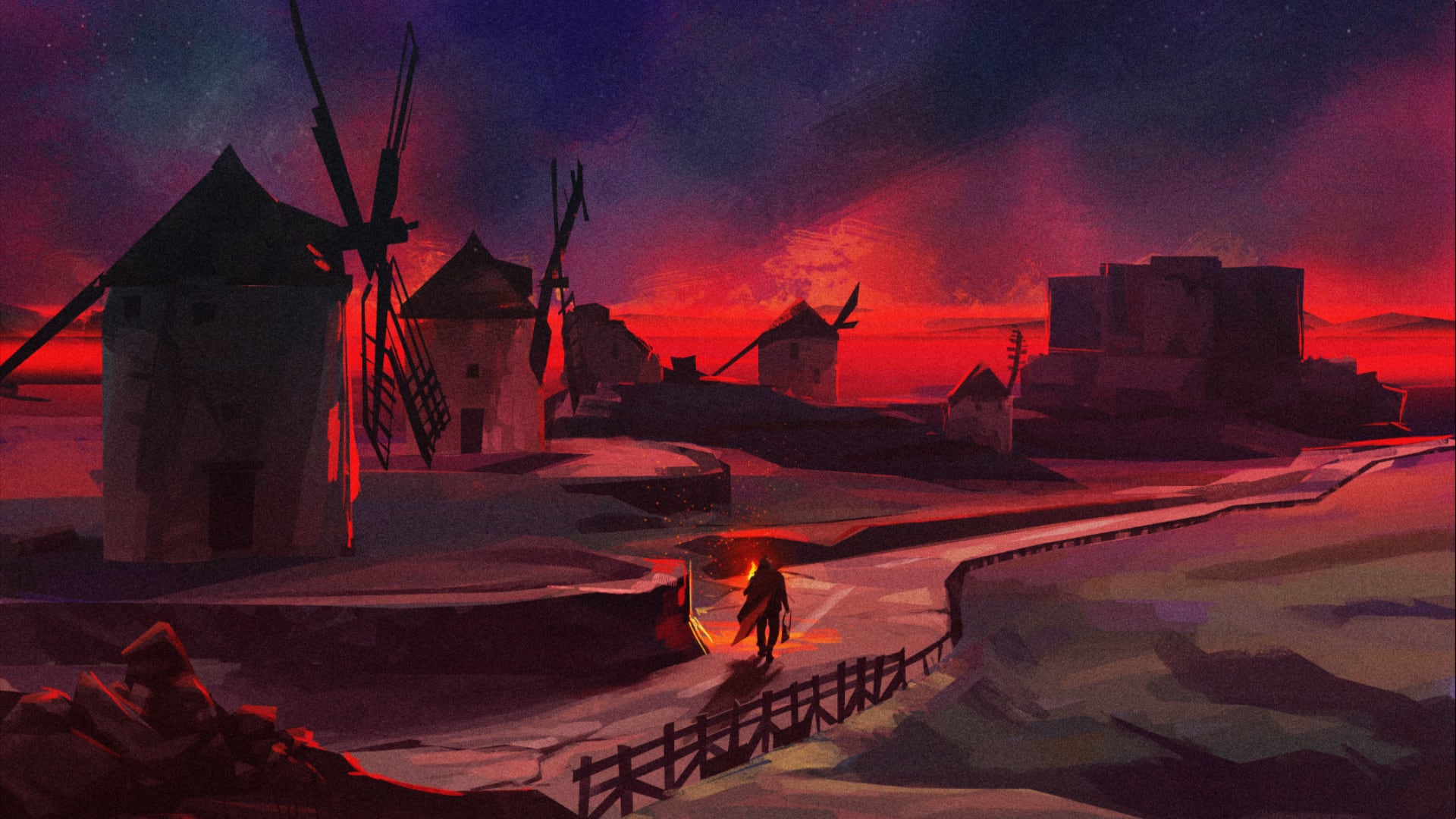 Nova-box is a small independent game studio, created fifteen years ago (in October 2007). During the first years, they worked mainly as subcontractors specialized in Artificial Intelligence and user experience design for larger game studios. Since 2013, they’ve been creating and publishing their own narrative games, starting with “Echoes” on iOS from 2013 to 2015, and followed by three critically acclaimed interactive graphic novels: “Along the Edge” in 2016, “Seers Isle” in 2018 and “Across the Grooves” in 2020.

Nicolas Fouqué is an illustrator. School of Fine Arts graduate, he also has a degree in Game Art and started making video games in 2007 at Mad Monkey Studio. Freelance illustrator since 2010, he was the art director of “9 Elefants” (Microids, 2013). He formed a long term partnership with Nova-box, and is the main artist and art director of all their games since 2013.

Raphaël Le Bobinnec is a game developer. He is in charge of all things technical at Nova-box.

Camille Marcos and Julien Ponsoda, from the collective “Illustrason”, are soundtrack composers for movies and video-games. They composed and recorded the soundtrack and created the sound design of “Seers Isle” (2018) and “Across the Grooves” (2020).

Made with the support of la région Nouvelle-Aquitaine.

Geoffroy and Nico are available for email / VOIP interviews
(in English and in French).